Shining the Spotlight on Lisa Warwick 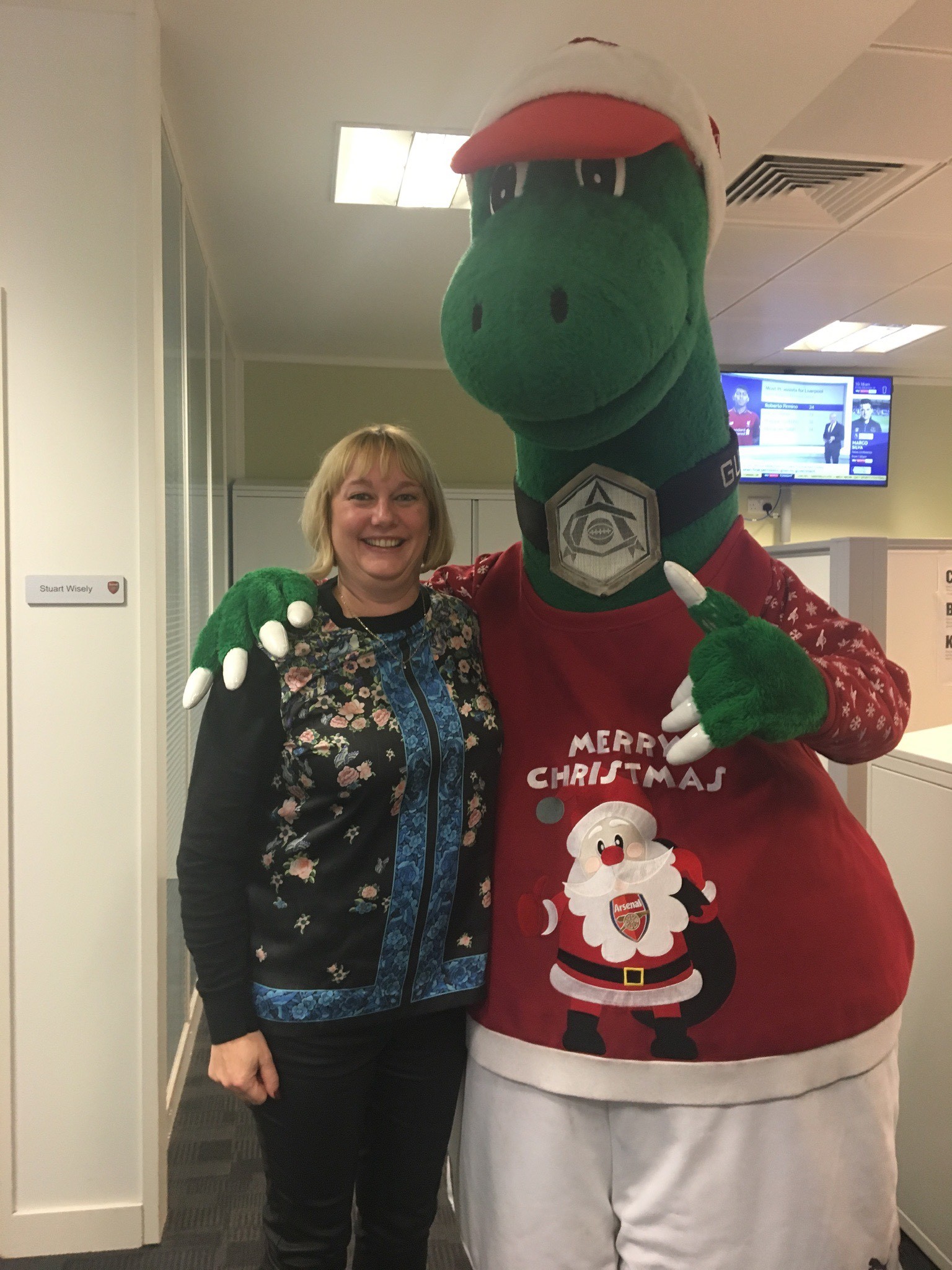 Shining the Spotlight on Lisa Warwick

Ahead of Arsenal FC’s season defining Europa cup final game against Chelsea in Baku, we caught up with Lisa Warwick who gave us a great insight into what it’s like to work at a Premier League football club.

It’s usually a whirlwind of a day with getting the kids ready for school, then just over an hour commute to the Emirates Stadium. I look after the General Counsel at Arsenal and her team of 9 lawyers, so my work load is heavy but extremely varied. They are involved in all aspects of running a football club, including property agreements, catering, retail, sponsorship and trademarks. My GC is on the Exec Committee and has an ever-changing diary, so my number one priority is making sure she is looked after! My other duties include contract management and filing all types of contracts on our database.

What has been the highlight of working at Arsenal?

So far, the highlight of working at Arsenal has been taking my young son to his first premier league football match, with a few freebie staff tickets, as well as volunteering at the Arsenal Foundation Ball. It was great to see my son really enjoy himself, and now he constantly asks me when the next football match is.

Another highlight is definitely meeting a few celebrities in the past. My favourites so far have to be Posh Spice and Jackie Collins! A constant advantage as well is the season tickets. Whilst my children were young, I took a step back from following football, but now with them all grown up, I have time to follow it again, so having a few perks like this is definitely a highlight for me!

What is the most challenging part of your day / job?

This would definitely have to be juggling 10 diaries! You just have to be very good at jigsaws!

It can be stressful, but never boring. I like to make sure I am continuously planning ahead. There is lots of forward planning, including weekly discussions and regular meetings, which helps me to stay on top of things.

What is the biggest misconception people have about your job?

In my opinion, the biggest misconception from people is assuming you can only support the team you work for, and you have to be a fanatical Arsenal supporter! That’s just not the case, as there are lots of different fans, even Spurs fans who work in the team!

Another misconception I’d say is misjudging the culture. It is such a family atmosphere, with so many kids’ events, comedy nights, charity events, you name it!

Lastly, one of the most common questions I am asked is if we ever see the footballers. It’s not as common as most people think. We don’t get to see the players often as they are all based at the training ground rather than our Highbury House office. I have been over to the training ground at London Colney a couple of times.

I did however meet ex Arsenal star Freddie Ljungberg for my orientation day, who coaches the youth team, and another for an U23s match for a legal team outing. I got to chaperone Sokratis and Kolasinac at the Arsenal Foundation Ball as well, who were both polite and well-mannered, but rather menacing looking – a good quality to have in defenders! I have met Gunnersaurus- our team mascot on a few occasions too.

If you weren’t doing this, what would you be doing?

Still a Legal PA somewhere, but hopefully not in private practice!

And finally, what do you do outside of work?

Well, now its watching football! I’m training to become a match day steward for next season so I won’t have much free time when that starts.

I do love to travel and cook in my spare time as well as days out with family and friends.

If you want to share your story, and be included in our ‘Shine the Spotlight’ feature, then please contact paul@strictly-recruitment.com 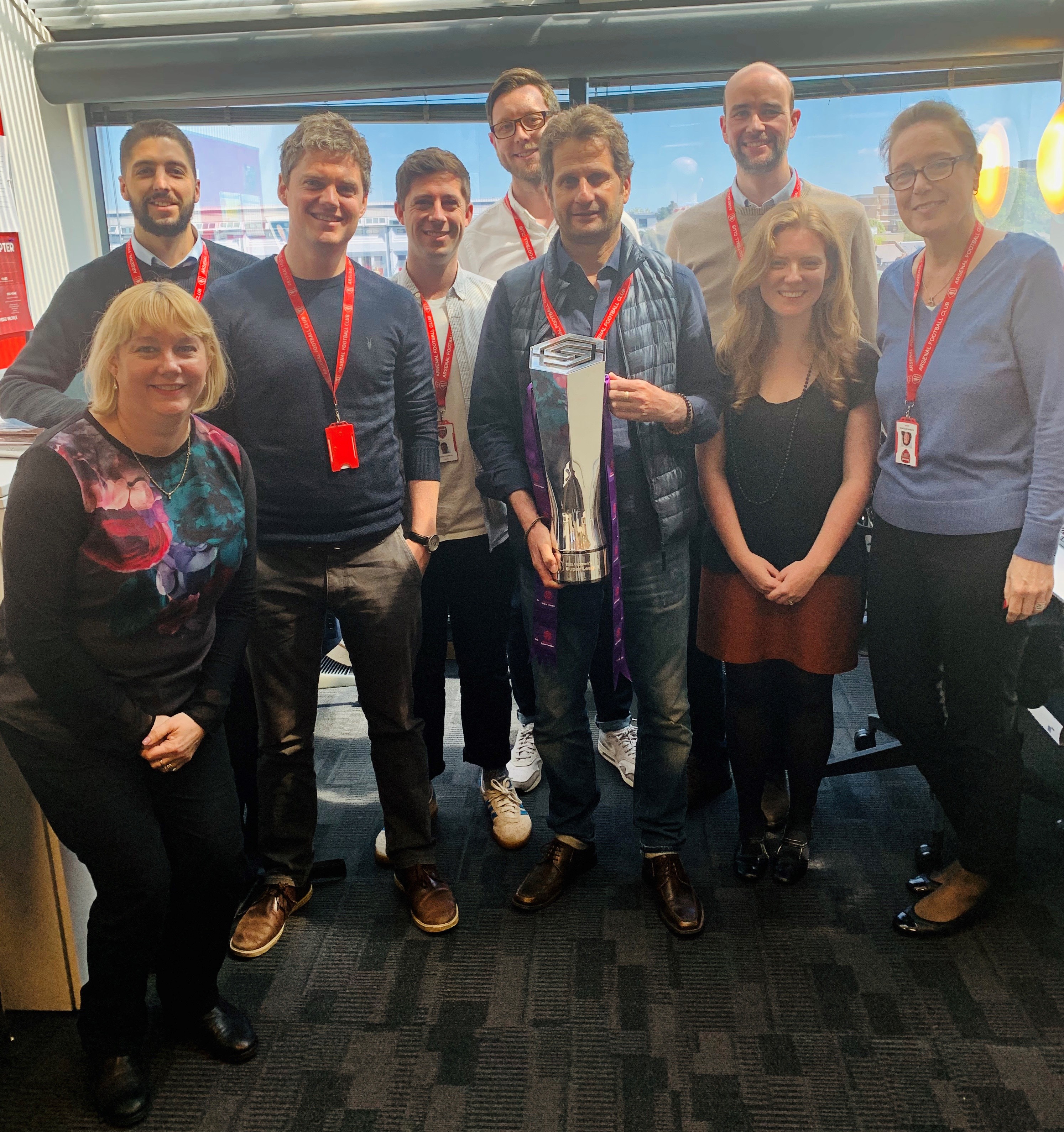