Shining the spotlight on… Jessica Carpani

Join us to read Jessica Carpani’s amazing journey, from quitting university to now being a home news reporter on the Telegraph news desk! Grab a cuppa and enjoy her story. 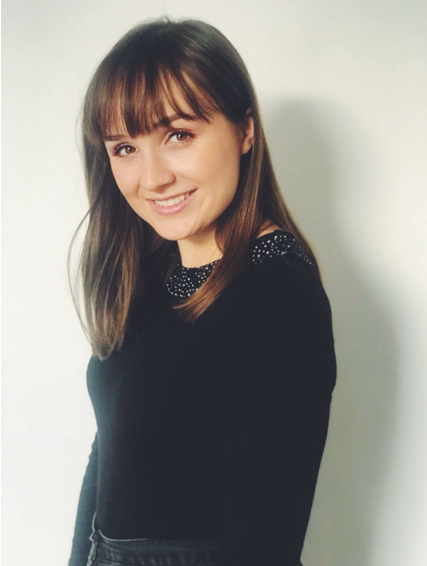 When I was little and people asked me what I wanted to be when I was older, I always said I wanted to be ‘a journalist and live in the Big Apple’, which New York was lovingly nicknamed. I never made it to New York but I didn’t lose sight of my ambition to write.

It wasn’t an easy road getting to where I am. After a gap year in Costa Rica, I went to Aberystwyth University to study English and Creative Writing but dropped out after three weeks. I knew it wasn’t for me and instead began volunteering at a local college teaching adults English, Maths, and ICT. Someone at the college had a husband who worked at a literary agency and offered me two weeks of work experience and I jumped at the chance.

After my two weeks they asked me back and eventually offered me a role as an agent’s assistant. But as much as I loved reading other people’s stories, I still wanted to write my own. So, in my spare time I started an Open University course and applied to every journalism trainee scheme I could find, including a two-year apprenticeship at the Telegraph.

I had to submit two videos for the application and was asked to go into their offices for a day-long assessment with other shortlisted candidates (about 30 in total). When the phone rang a few days later, to my utter surprise, they offered me a place on their editorial scheme, based on the paper’s magazines.

For the next two years I worked four days a week on the Telegraph magazine and Stella magazine, and one day a week at college training for my NCTJ diploma (national council for training journalists). After I completed it, I was offered the role of editorial assistant before eventually moving to the news desk to be a news reporter. This September I’ll have been at the Telegraph for five years.

And where are you currently working?

I’m currently a home news reporter on the Telegraph news desk. My role means writing news stories for the paper and online. Sometimes I’ll work a breaking news shift, which means live blogging stories as they come in. For example, I wrote constant updates on a blog during the Whaley Bridge dam collapse, with new information coming in every 10 minutes or so.

Some days I’ll get sent out to a crime scene or a press launch and have travelled across the UK covering everything from terrorism to ‘Megxit’. Other days I’ll be stationed in the office calling contacts and asking for comment on stories, often working on more than one story at a time.

Occasionally, I’ll do night editing shifts, where I’ll monitor any changes that need to be made to the paper for when our second edition goes to press. This was particularly important during the day that the UK broke away from the European Union, as journalists filed new additions to the paper from across the UK as the night wore on.

I was on shift on the last Sunday in February and had been aware of the encroaching coronavirus pandemic (at the time it would be weeks before it was named such by WHO) when my editor asked me to go to Milan. By that evening I was on a flight with my laptop and suitcase, not entirely sure what to expect. When I arrived in Milan I was met by officials taking everyone’s temperature before permitting entry, which made it all very real.

The next day I hired a car and drove out of Milan city centre towards the 11 towns in the region that had been placed on lockdown. My Sat Nav kept changing as roads were blocked off and a five-minute drive suddenly took an hour. Approaching them I was met with empty car parks, locked school gates, and shuttered shops.

I met up with an Italian photographer commissioned by my picture desk to work alongside me and, crucially, help translate. Together we spoke to the police guarding the borders and residents trying to get home.

I ended up staying in Milan for 11 days, reporting on the growing crisis. During that time I spoke to business owners, tourists, and people living in the city.

I returned home to the UK just in time, a few days later all of Milan and then Italy would be placed in lockdown.

What do you love most about your job?

I love that I get to meet and talk to people about things that I never would have had, had I not become a journalist.

Being a general reporter means you could be working on two completely different stories at once and the variety is exciting.

You might be speaking to a scientist about black holes in the morning and the 82-year old man who became the first person in Britain to cycle one million miles in the afternoon.

The enthusiasm of people who are experts and passionate about what they do is infectious, I’d recommend it to anyone. 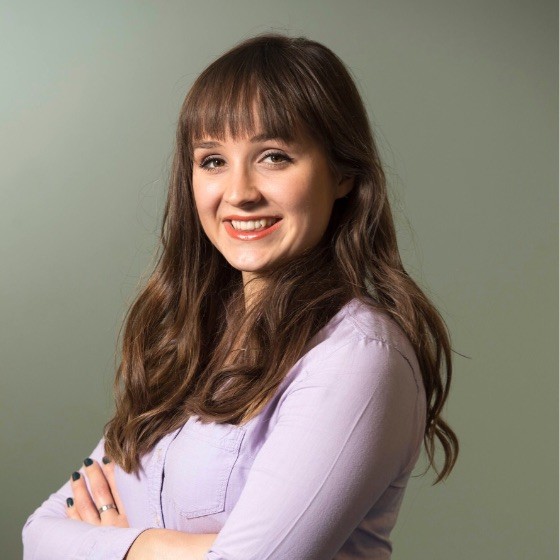 Could you give any advice to any aspiring journalists?

Be brave, make that phone call or email that contact. There are a lot of journalists out there that will be happy to help you, but they won’t know you need advice unless you ask. Plus, it’s good practice. As a journalist, you will be asked to step out of your comfort zone time and time again, try to embrace it.

Look for unconventional routes in. All the major broadcasters and media outlets have training schemes, whether it’s apprenticeship schemes or graduate ones, media companies are always looking for new talent, especially diverse candidates with something unique to offer, this could be you.

Do work experience if you can, local newspapers are a great place to learn but any media company will be a great starting point – I once did two weeks at a sports media agency during my school summer holidays.

Consume the news as much as possible and keep writing or producing or creating, so you have something to show when it comes to interviewing for a role.

Finally, always be willing to make the tea. You’d be surprised how far you can get if you’re a reliable and hard worker who’s happy to do the menial tasks!